Ramaiah Roundtable on Higher Education in the 21st Century

Two decades into the 21st century, Higher Education will be critical to human success and sustenance; even in the post-knowledge economy of robots, artificial intelligence, and machine learning.  As higher education is itself changing, its center of gravity is shifting away from the USA and Europe; its traditional fundamental assumptions are being questioned in the East, the West, the North, and the South; its purpose is being redefined; it is being infused with and transformed by technology; and expectations of it are being rearticulated locally, regionally, and globally.

In this context, Ramaiah Public Policy Centre and Ramaiah University of Applied Sciences organized Ramaiah Roundtable on Higher Education in the 21st Century on 14th January 2019, discussion focused on key issues on the topic from the vantage of India and the globe. The discussion was held amongst the multiple-stakeholders representing academia, industry and bureaucrats.  The discussions mainly centred around the framework encapsualting ranking, rating and accreditation criteria’s from India and globe and variety of current topics. The discussions helped to set the agenda for research on, policy making for, and practice of higher education in the 21st century. 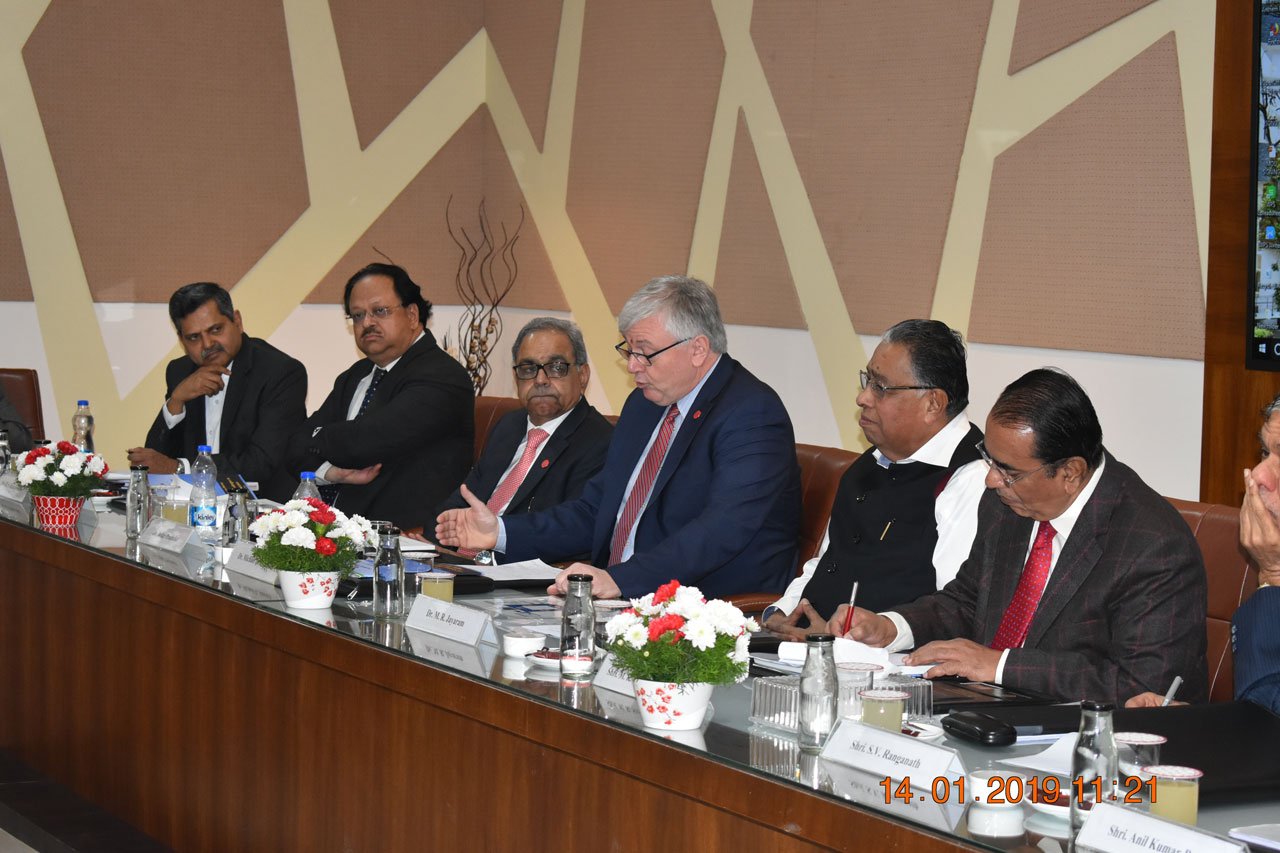